I’ve been trying out the new Google+ for about a week now. At first I was a bit sceptic, the buzz was there, everyone wanting an invite felt a bit like both the Wave and the Buzz introduction. Look how that turned out. So I approached with some aloofness; just another Facebook look-alike, even the ‘stream’ and +1 stead of ‘like’. Still I started playing with it for a bit. The ‘circles’, that proof to actually work very efficient. Checking out the ‘picture’ part. The ‘hangout’, which is a Google-talk feature that lets you video chat with groups of friends. Sparks, that I am not really sure about yet . Than I realized, this is much more than just another Facebook look-alike. This is Google tying together the web. They already had all the good services that I use every single day in place. Now they are tying it together with a solid social addition that looks good and is integrated in all of their existing services. END_OF_DOCUMENT_TOKEN_TO_BE_REPLACED 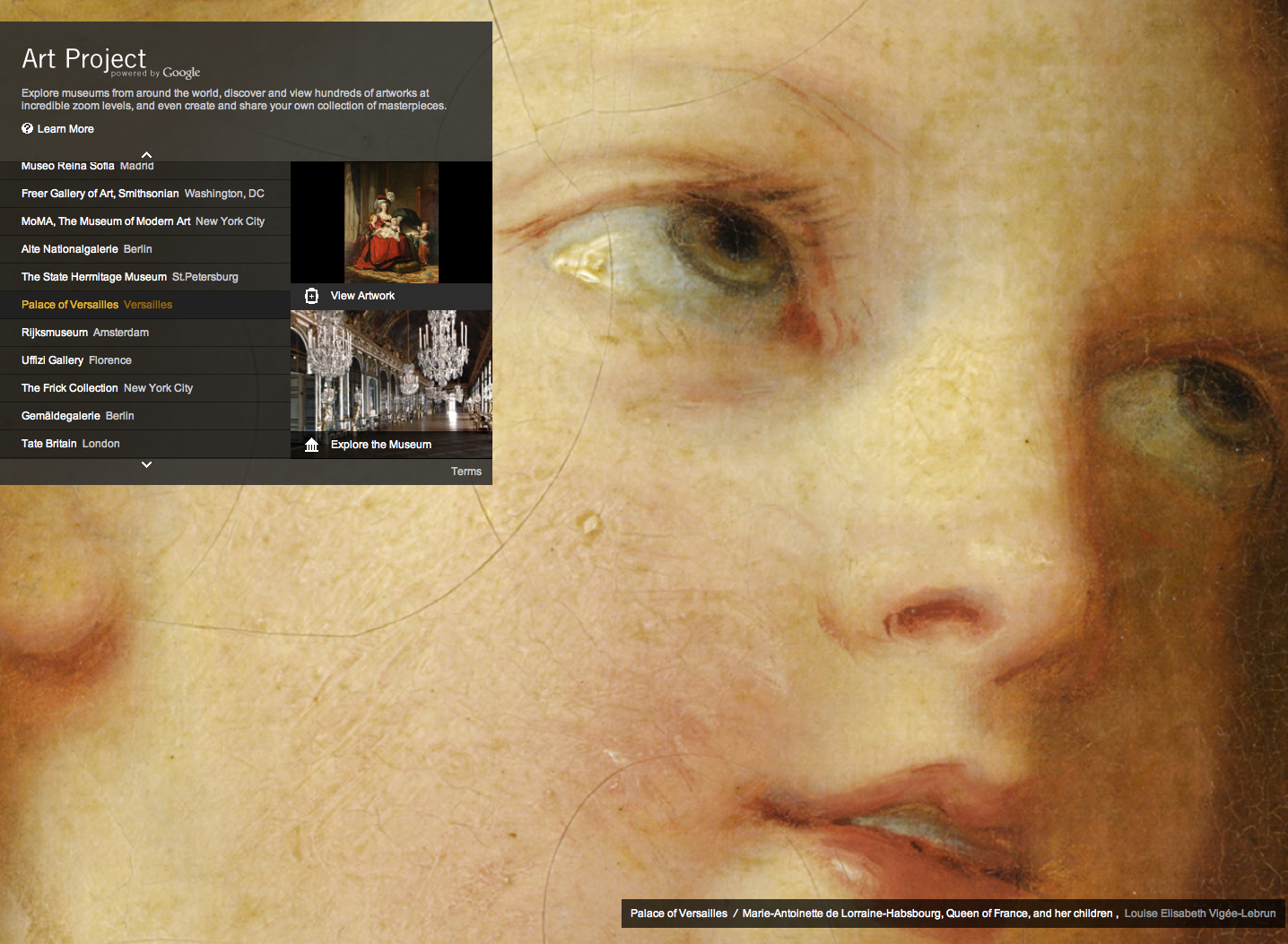 Browsing for inspiration this morning I stumbled upon the Google Art project. Seventeen musea from all over the world, including ‘het Rijksmuseum’ in Amsterdam, ‘Momo’ in NewYork and the ‘National Gallery’ in London are covered in this project by Google. Every museum can be explored floor by floor walking through the museum using ‘street view’ technology. Do not hesitate to ‘look closer’ by zooming in at detail level at the works of art.  END_OF_DOCUMENT_TOKEN_TO_BE_REPLACED