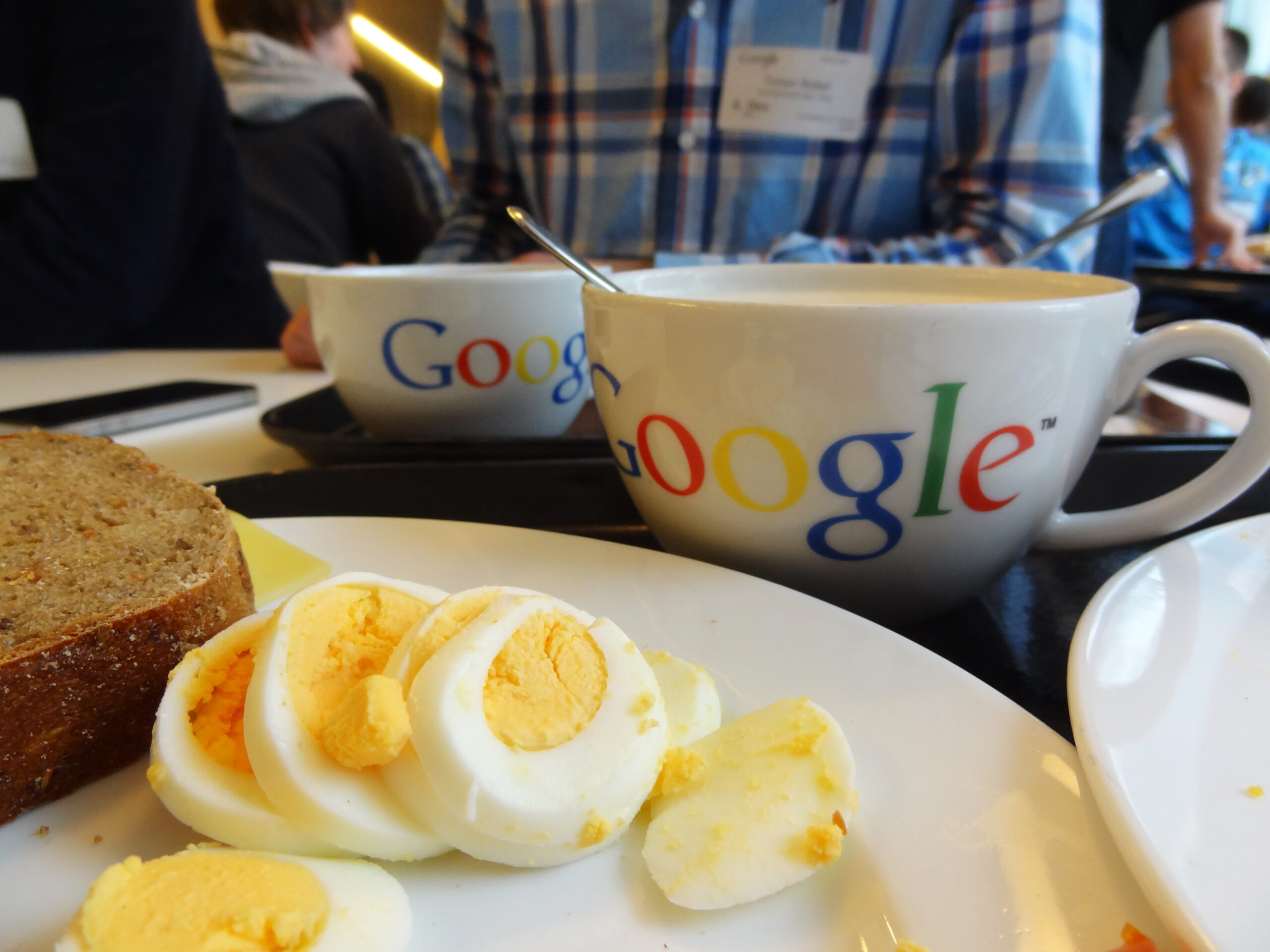 A week of total exhaustion and total excitement , never seen so many highs and lows due to cramped spaces, exhaustion and lots and lots of inspiring people. END_OF_DOCUMENT_TOKEN_TO_BE_REPLACED

Saturday afternoon, rainy, almost dark. Fire burning in the fireplace, wine, all my favorite pens and my moleskine. Still felt like doing a fast doodle on my iPad. Here it is.

After a very exhausting 3 days in the Startupbus, you can see some footage of that at Fastmovingtargets [Dutch] I still managed to focus on some of the speakers that interested me.

Joanna Shields of Facebook who was telling about her view on the future of facebook and frictionless sharing. Mike McCue of Flipboard introducing the new iPhone app. Erik Schmidt of Google with some Android news aswell as his view on the future of networks ; scalable platforms. Kevin Systrom of Instagram with his vision they are at the beginning of where they want to be.

END_OF_DOCUMENT_TOKEN_TO_BE_REPLACED 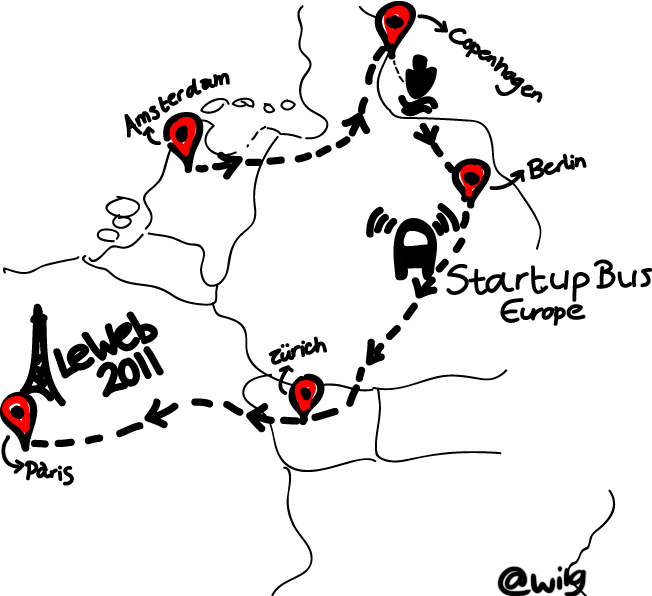 In little less than a week it will be that time of year again; LeWeb conference in Paris will start. A full 3 days of inspiring speakers from all over the world speaking about innovation and tech. This years theme; social-local-mobile. I will be attending and will keep you updated with sketchnotes on the speakers, both here and on my Flickr account. I am leaving for Paris soon, actually I am leaving for Paris this sunday. END_OF_DOCUMENT_TOKEN_TO_BE_REPLACED