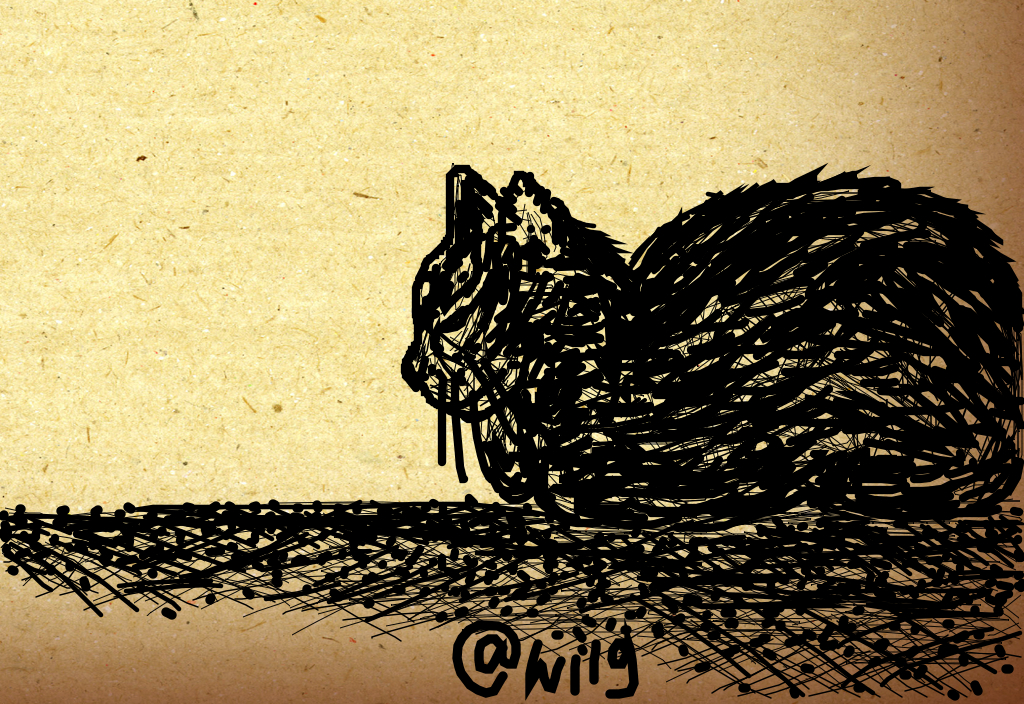 With my iPad on the couch, just before I decide to go to bed. I love that time, silent house, nothing but my thoughts, the best time to think and doodle. 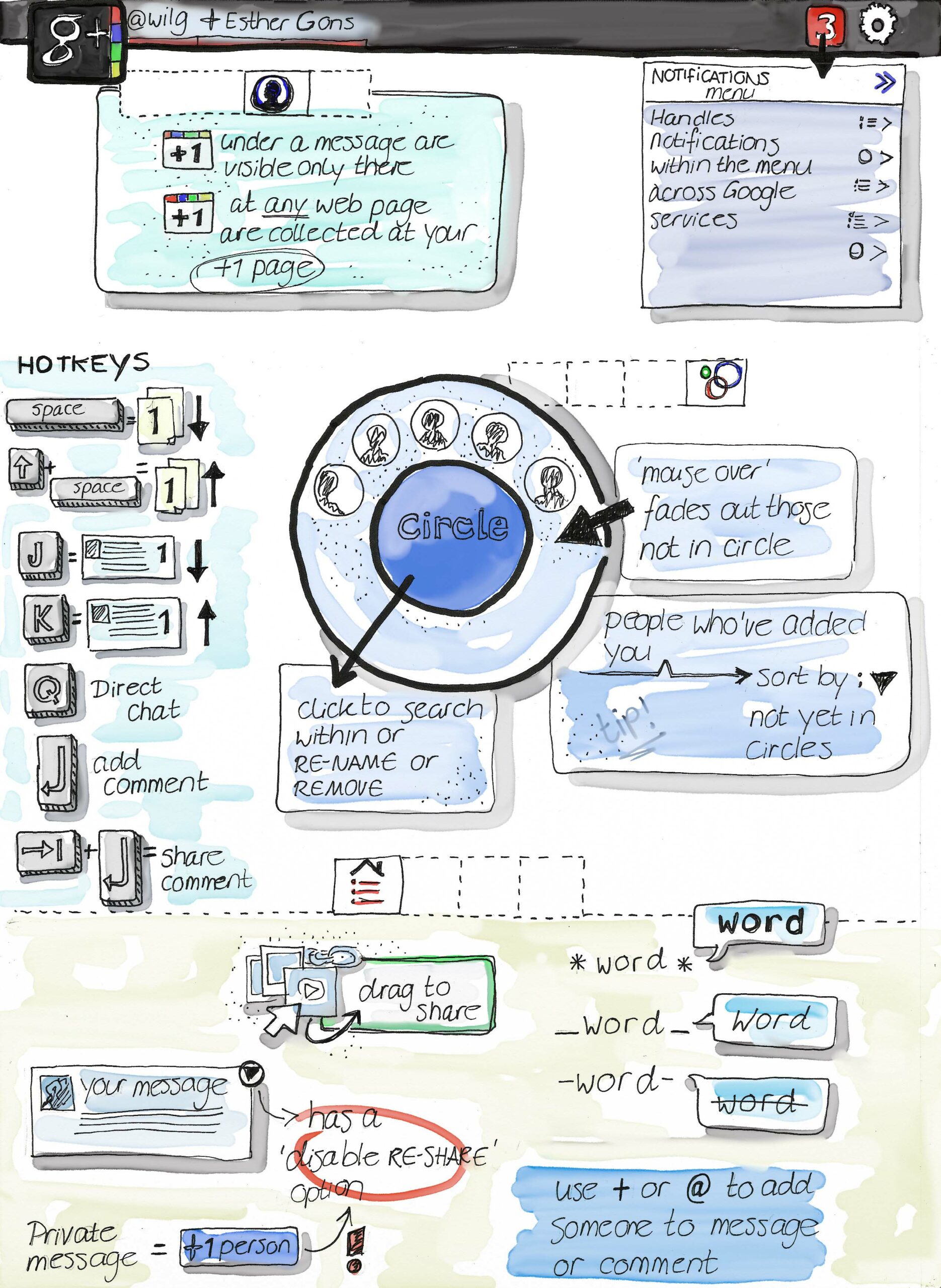 I’ve been using Google+ for a while now and I am absolutely loving it. It has openness en collaboration, it has the same easy commenting structure FriendFeed used to have in the early days, and somehow for me it feels more natural to use than Facebook. But that doesn’t mean that the two can’t co-excist. There is a lot of debate going on on Google+, will it win from Facebook, will it win from Twitter. I don’t know if it needs to. END_OF_DOCUMENT_TOKEN_TO_BE_REPLACED

I’ve been trying out the new Google+ for about a week now. At first I was a bit sceptic, the buzz was there, everyone wanting an invite felt a bit like both the Wave and the Buzz introduction. Look how that turned out. So I approached with some aloofness; just another Facebook look-alike, even the ‘stream’ and +1 stead of ‘like’. Still I started playing with it for a bit. The ‘circles’, that proof to actually work very efficient. Checking out the ‘picture’ part. The ‘hangout’, which is a Google-talk feature that lets you video chat with groups of friends. Sparks, that I am not really sure about yet . Than I realized, this is much more than just another Facebook look-alike. This is Google tying together the web. They already had all the good services that I use every single day in place. Now they are tying it together with a solid social addition that looks good and is integrated in all of their existing services. END_OF_DOCUMENT_TOKEN_TO_BE_REPLACED